When Your Body Fights Weight Loss: Despite Cruel Metabolic ‘Trick,’ You Can Still Bet the Bulge 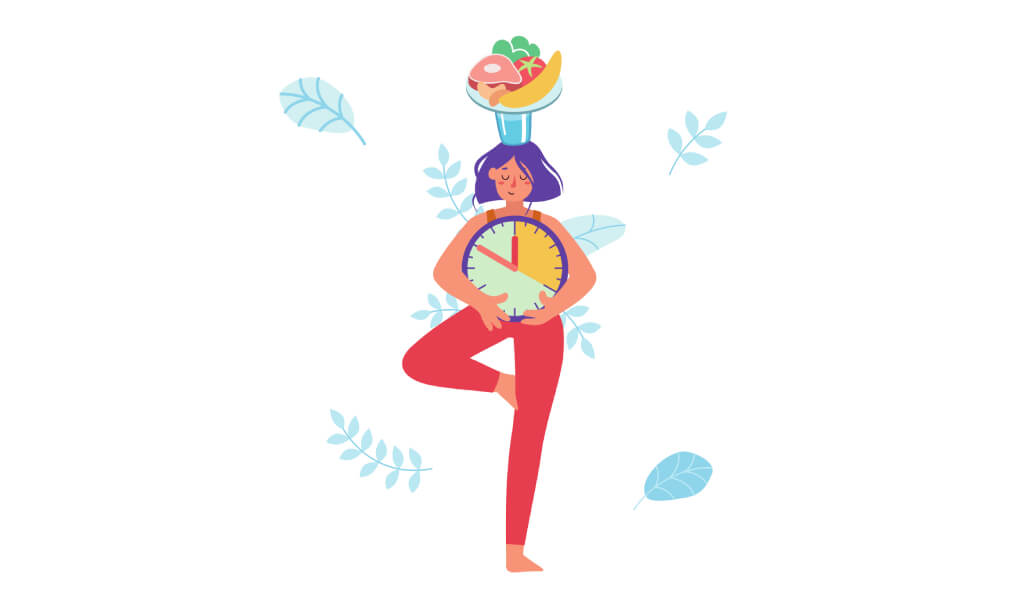 Research suggests that as you lose weight, your body lowers its energy needs. But physical activity and diet may help win the battle in the end. If you’ve ever tried to lose weight, you probably know how frustrating it is to cut back on your calorie intake only to see no weight loss reflected on the bathroom scales. But there may be a good scientific explanation for this phenomenon. It does seem clear that as people lose weight, their resting energy expenditure–the amount of calories the body needs when it’s at rest–drops due to a lower body mass.

It may seem like a cruel trick, but this response is actually an ingenious strategy that humans evolved over centuries in order to withstand times of famine, according to Christopher Gardner, Ph.D., associate professor at the Stanford Prevention Research Center.

Gardner, who researches weight loss, says, “It isn’t so much that metabolic needs decline as you lose weight, but your metabolic efficiency increases. Either way, it means the more weight you lose, the less energy you burn doing simple things like making your lungs breathe, heart beat, and kidneys work.”

A new understanding of weight loss has developed, as scientists learn more about the body’s energy needs during weight loss. In fact, it turns out that the old adage that claims reducing your calories by 3,500 will result in one pound of weight loss is inaccurate.
According to a consensus panel convened by the American Society of Nutrition and the International Life Sciences Institute, the “3,500 calorie equals 1 pound” rule is wrong, because it assumes that body weight changes are uniform over long periods of time. However, the panel pointed out that as people lose weight, resting energy expenditure drops due to less body mass. So, that 3,500 calorie reduction will no longer result in a pound of weight loss.

In fact, the National Institutes of Health (Bethesda, Md.) created a mathematical modeling approach for weight loss over time that takes into account the body’s adaption to energy expenditure during weight loss, which was published in The Lancet in 2011. The NIH researchers reported that people with higher body fat lose larger amounts of weight than those with lower body fat, and that the body’s weight response to a change in energy intake is slow.

Another facet of the weight loss dilemma is that people have very individualized energy needs. Everyone knows someone who can literally eat whatever they want and never gain a pound, as well as someone who is careful with every bite of food and still struggles with maintaining a healthy weight.

David Katz, M.D., M.P.H, founding director of Yale University’s Prevention Research Center, reports that the energy needs for individuals is highly variable and not a matter of choice.
Any two people doing the same physical activity will burn different numbers of calories due to a complex interplay of genes, body composition and physiology. And any two people eating the same foods in the same quantities may experience entirely different effects on weight, dependent on genes, resting energy expenditure, body composition, body mass and other factors, he says.

That’s why Katz launched the National Exchange for Weight Loss Resistance (www.newlr.com) in order to provide a forum for information among those who are unusually resistant to weight loss.

All of this information on weight loss may seem discouraging for the thousands of people trying to lose weight, but there’s also some good news. Gardner explains that, if you lose weight and keep it off for months or years by eating the same amount of calories, your body may eventually “agree” with this new weight and go back to being less “efficient.” Although this theory makes sense, it has yet to be proven, says Gardener.
Is there one particular diet that can help counter the body’s metabolic response to weight loss? While one study linked a lower carbohydrate diet with benefits, researchers stress that there’s not enough evidence supporting one diet over another. “I doubt there will ever be one best diet. My hunch is there are multiple best diets, and certain people are more predisposed to be successful on one vs. another,” Gardener says.

We do know that thousands of people have successfully maintained a significant amount of weight loss. This has been proven in The National Weight Control Registry (www.nwcr.ws), the largest investigation of long-term weight loss maintenance in the U.S.
Led by researchers from Brown Medical School and the University of Colorado, the NWCR tracks more than 10,000 individuals who have lost a significant amount of weight (at least 30 pounds) and kept it off for at least a year. Findings from the NWCR point out that long-term weight loss is achievable. It just takes time, diligence and hard work.
Indeed, research shows that 20 percent of overweight people are successful, according to a 2005 study in the American Journal of Clinical Nutrition. And the longer the weight loss is maintained, the fewer maintenance strategies are necessary, according to research published in the journal Obesity. While we have much more to learn about the complicated science of weight loss, the NWR may hold some of our most promising answers and results.